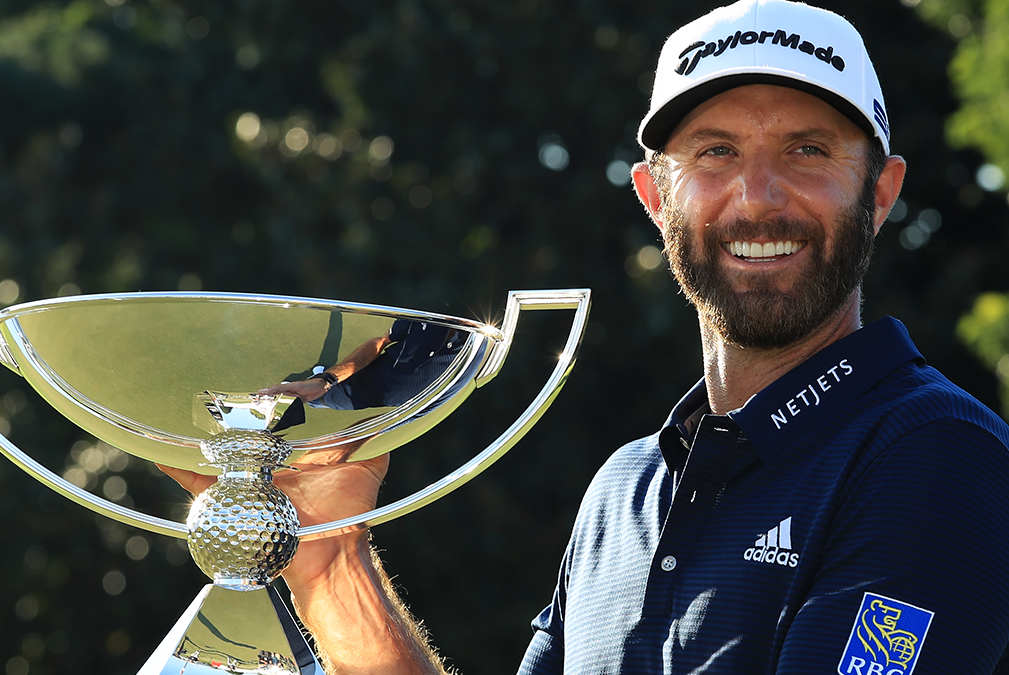 Dustin Johnson has been the most dominant player on the PGA Tour in 2020, and he just got paid for it. He has won the PGA Tour’s FedExCup with a three-shot victory at the Tour Championship, to pocket an amazing $15 million ($A20.6m) pay day.
The American’s win capped off a PGA Tour season that saw him return to the top of the world rankings.